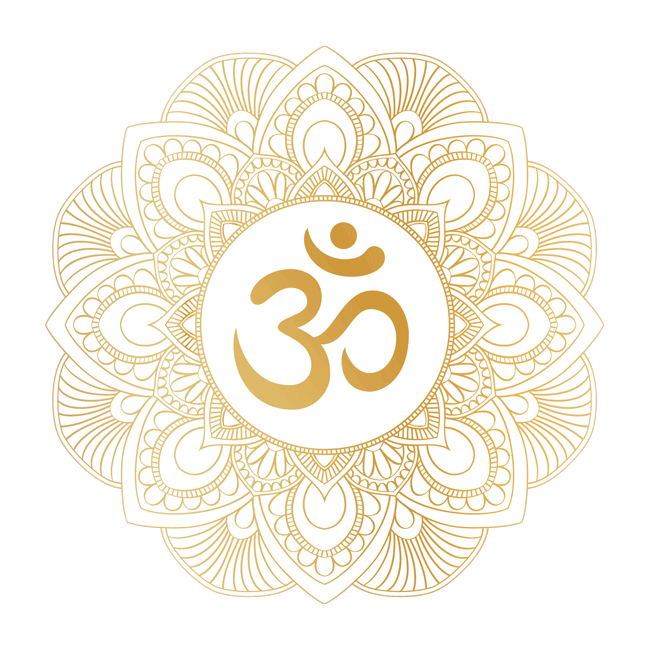 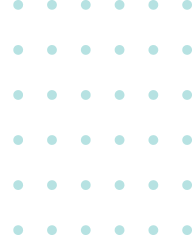 OM is the first vibration of creation

that has manifested from the SILENT, unmanifest Absolute UNIVERSAL BEING

The intention of the unmanifest Absolute Being to manifest into formal creation has resulted in the rising of the sound OM as the first vibration of creation, as a reaction of that intention. This sound OM is formless, yet, it has a form because not only does it spread occupying all space but also acts as a force. This sound OM has a beginning and an end as it has manifested giving rise to time and space. Thus evolved the time and space. From Absolute silence the sound that rises will also merge back into silence. Therefore SILENCE is behind this Cosmic sound OM.

This first vibration of creation which is OM, through its continued vibration accumulate and transforms itself into energy and consciousness which combination becomes the creation as expressed in the form of living and non-living beings. But the entire creation will be within time and space with OM as its root. The varied creation and its unity in OM is described in Vedanta in the form of an inverted tree. The root of the tree is upwards into the sky (ether or Absolute Being) and the trunk is the descending of creation through the accumulated and concentrated sound waves of OM. The branches and leaves of the tree are the various items of creation, both living and non-living. Thus OM is at the root of creation and when it dissolves into unmanifest Absolute Universal Being, the creation, which is within time and space, is also withdrawn into Absolute Being. Thus the unmanifest absolute being is the silent and ZERO state which is the cause of sound OM and all creation . Therefore, beyond matter there is this sound OM, and beyond OM there is nothing but pure SILENCE which is the true NATURE of the Unmanifest Absolute Universal Consciousness. Thus OM is the door to the ABSOLUTE.